My old friend Palo Alto is back in our coffee roaster. I first cupped this coffee when I was an apprentice and fell in love with its robust flavor, bright acidity and incredible balance.

This painting is intended for the Zeus Cafe, which will be on the ground floor of the building made triangular by the intersections of Stark and Burnside Streets and Twelfth Avenue in Portland, Oregon.

In 2006 McMenamins moved their corporate headquarters to a former wedding chapel and mortuary in North Portland. Finally, in May of 2010, a new “McMenamins” sign has replaced the words “THE LITTLE CHAPEL OF THE CHIMES” above the door to the offices.

Last week, I worked with two other artists in Room 219 at Edgefield. I painted a border in the bathroom of that room, because it had been painted over due to water damage.

Ever watch one of those beautiful elaborate Bollywood dance movies, replete with decadent hip sways and groovy gyrations, and wish you could move like that? Well, check out the Jai Ho! parties thrown by DJ Prashant at Lola’s Room every month, and you’ll soon find yourself channeling the feel of old Bombay.

Yay! Big ups to one of the stars of our Great Northwest Music Tour : Sallie Ford and the Sound Outside just won Best New Band in Willamette Week’s 2010 Insiders Music Poll.

Join the Edgefield Gardeners this, Sunday, May 9, for our annual Mother’s Day Plant Sale.

Throughout the year, the gardeners prepare for our plant sales — collecting seeds, dividing perennials, rescuing tree and shrub seedlings from being discarded to the compost pile.

I’ll begin the blogs I post about McMenamins’ gardens by chatting about the most recent larger garden addition to the Kennedy School. It is also my personal favorite.

A Weekend of Wine in the Willamette Valley

Over the weekend of April 24 and 25, check out this fun wine-related event…

Spring on 47 – A Weekend of Wine Tasting

On April 24 and 25, sip your way through an array of wineries and even a saké brewery along Highway 47 in the Northern Willamette Valley before making your way to the Grand Lodge for rest and relaxation. 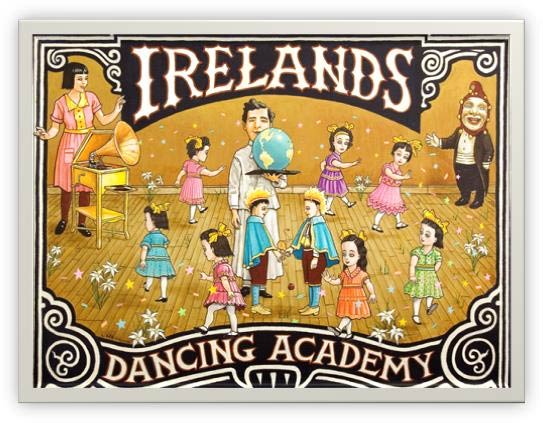